Explore Orlando in a hire car 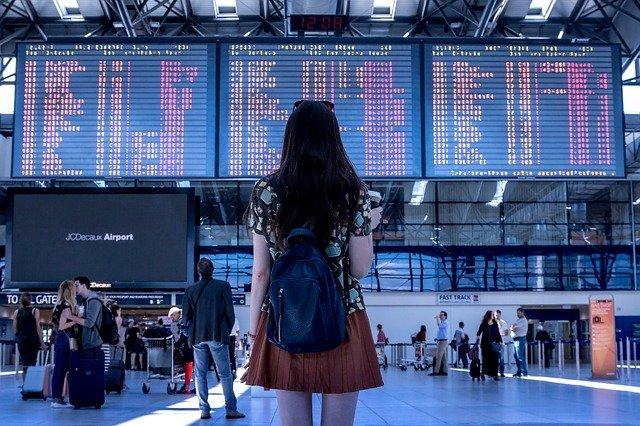 Orlando Airport, located in Florida and currently one of the most popular and largest airports in the United States, was originally built as an army and was intended for the United States Air Force. Initially it was named Airfield No. 2, then Pinecastle, then McCoy (in honor of the pilot who crashed there during the tests). This airport was actively used as a military base during World War II, the Korean War and Vietnam. In the early 60s, the airport's military activities began to decline, and in 1975 Orlando began to officially accept civil and commercial aircraft. The expansion of the airport was limited in size due to the nearby lakes and various buildings. But the redevelopment project to turn the military base into a major international airport was so successful that Orlando received its first 5 million passengers in 1978. The modernization of the airport has not stopped since then, today Orlando has 2 terminals, 4 huge halls, over a hundred gates. There is a hotel directly at the airport. The airport receives both passenger and cargo flights, serving more than 50 million people a year. A cozy modern airport will delight its guests with spacious, bright waiting rooms, cafes and lounges for families with children, there are Internet and currency exchange offices, car rental counters and duty-free shops. Orlando is located a few kilometers from the city, it facilitates transfer to a minimum, however, if you want to diversify your vacation experience, be sure to rent a car and then Florida will open to you from the Gulf Coast to the Atlantic Ocean. This state has a rich history, several times changed colonial owners, Spanish, French, English conquerors left many unique medieval sights. There are also opportunities for a cultural program - the Ernest Hemingway house, the Salvador Dali Museum will delight their guests. Incredible white sand beaches and intoxicating ocean air, national parks, all of this will be accessible thanks to the efficient operation of Orlando International Airport.

Bookingcar offers a range of car rental options at Orlando International Airport
With us you can choose a car of any class that best suits your needs.
Our prices are one of the best prices on the market.
See for yourself!
Professional support
Our professional call center will help you understand all the intricacies of car rental. We guarantee full support throughout the rental period.

Other locations in Orlando:

I made a cancellation of the reservation 4 days before departure and almost the entire amount reserved on the card was returned to me. This was a revelation because I was losing almost all the money on this.
Jessie Ward, July 10 2020

It was very convenient for me to work with a support service and book a car. Since I did this for the first time, I decided to ask for help. The specialist quickly found me a profitable option with an extradition stand in Orlando as I needed and explained everything about extradition and return. There were no problems with the documents. I didn’t even think that it is so easy to rent a car.
Agata Rodriguez, July 04 2020