suitable for traveling in the company of 2-3 people

Explore Guadalajara in a hire car 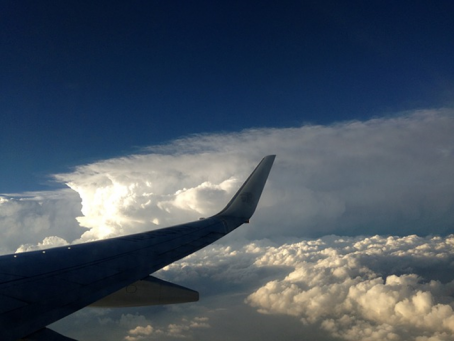 16 kilometers from the second largest city of Mexico, Guadalajara, is the Guadalajara airport named after Miguel Hidalgo and Castillo. You can get to the airport by taxi, but it is not cheap at all, or by buses that run from two bus stations in the city, but it is not very convenient. Like all popular airports in the world, Guadalajara Airport offers travelers a wide range of car rental companies, where you can rent a car at a reasonable price and continue your journey regardless of public transport and train schedules. According to travelers, the best months to visit Guadalajara are July, August, and September, as this is the season of tropical fruits, the warmest sea, the most beautiful tan.

Quite large cities such as Uruapan, Las Pintas, Tonala, Manzanillo, Palomar, Zapopan, Aguascalientes, Ajijic, Chapala, Apatzingan are not far from Guadalajara International Airport and travelers following to these cities also have the opportunity to use its infrastructure. About 8 million passengers annually use the airport's services, most of the world's major airlines make regular flights in this direction.

Since the opening of Guadalajara Airport in 1966, passenger traffic has steadily increased, primarily due to travelers from the United States, Mexico, and Canada. The terminals, like the entire infrastructure, are constantly being modernized, offering their customers any service that is possible, including a huge selection of shops and restaurants.

After leaving the airport, you will immediately find yourself impressed by the beautiful parks and amazing gardens, many churches, and historical monuments. Guadalajara's architectural style is colonial and originally from Spain, so buildings on the way from or to the airport will, for the most part, remind you of the Baroque.

Bookingcar offers a range of car rental options at Guadalajara International Airport
With us you can choose a car of any class that best suits your needs.
Our prices are one of the best prices on the market.
See for yourself!
Professional support
Our professional call center will help you understand all the intricacies of car rental. We guarantee full support throughout the rental period.

Other locations in Guadalajara:

We left without complaints, there was no queue, the manager filled everything in and helped with the inspection of the car. We went for pleasure. Thanks Bookingcar.

We handed over the car outside of working hours, the manager came to specially take it. Very nice.

Already a couple of days before departure, my husband and I decided that it would be more convenient for us to pick up the car not at the airport, as we planned at first, but at the hotel. They did not promise us anything, but they said that in the near future they would try to somehow settle it. Then it turned out that this could be done, but we would have to pay extra. We were pleasantly surprised that everything worked out for us in the best way.
Bella Khamkhokova , December 29 2019