Explore Tampa in a hire car 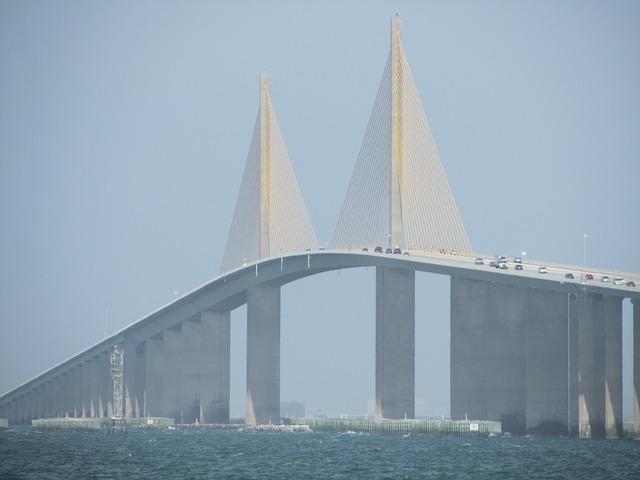 The city of Tampa is somewhat the birthplace of American aviation, and it was here that the first commercial plane landed on January 1, 1914. In 1928, a small, unremarkable airport was built on the site of the field and named after the former landowner Drew Field (Drew Field). But during World War II, it was significantly expanded and designated as a training camp for the United States Air Force. After the war, several major airlines became based on it, and in 1950 it was finally given to civil aviation and renamed Tampa International Airport. Since then, the constant upgrades and improvements introduced to the airport have put it on a par with the largest airports in the United States. And the close proximity to the city makes it attractive for tourists and business guests of the city. Today the most convenient transfer to the city is a car for rent. The airport has a remote car rental center and a people mobility system has been developed to connect car rental offices with parking and terminals. Moreover, the volume of car rental at the airport is one of the five leaders among the airports in the United States. The airport building itself is filled with everything that should satisfy the needs of a tourist, restaurants and eateries, shops, free wireless Internet, banks and currency exchange, spacious waiting rooms. Tampa is not the largest airport in Florida, yet it handles over 20 million passengers a year. This airport has several awards from prestigious experts, for example in 2007 and 2008 Tampa Airport was recognized as the best airport in the United States. The car gives freedom of movement and will allow you to get from Tampa to Miami, Orlando, ride along the coast of the Gulf of Mexico, visit the best beaches in Florida, and see the Atlantic Ocean. Tampa is the third largest city in Florida, it has a vibrant color of attractions, parks, historical sites. Starting your journey at Tampa Airport opens up a range of leisure and entertainment destinations.

Bookingcar offers a range of car rental options at Tampa International Airport
With us you can choose a car of any class that best suits your needs.
Our prices are one of the best prices on the market.
See for yourself!
Professional support
Our professional call center will help you understand all the intricacies of car rental. We guarantee full support throughout the rental period.

Other locations in Tampa:

The conditions are excellent. We booked a station wagon for two families, picked the same level, no one is offended, modern child seats, low mileage. just had a wonderful rest.

I had to return the car 3 days earlier, I did not receive a refund