Explore Atlanta in a hire car 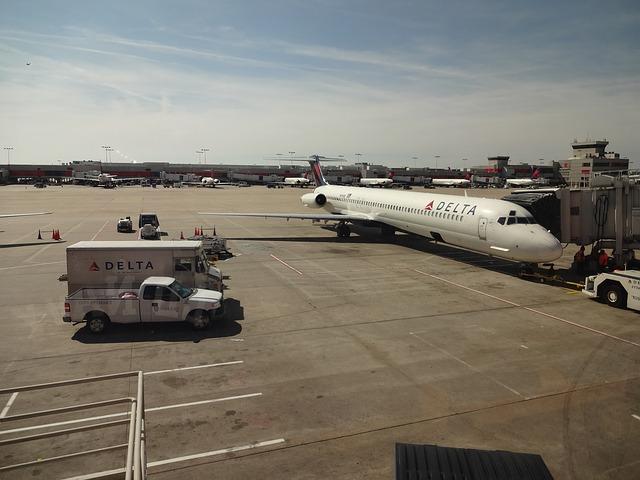 The famous Atlanta, described in the novel Gone With the Wind, has one of the busiest airports in the world, with an annual passenger traffic of about 100 million. This airport is called Hartsfield-Jackson International Airport in Atlanta, after the city's former mayors, and flies to more than 50 countries. There are two terminals and more than 200 boarding gates. Major airlines are based on the territory of the airport, there is a helipad and offices of car rental companies. The history of the airport begins almost a hundred years ago, when Hartsfield-Jackson was a small airfield built on a leased piece of land of the former autodrome. Initially, postal and local flights were operated from here. Almost immediately, Atlanta airport became one of the key and busiest in the country. During the Second World War, like many others, it was declared a military airfield, significantly expanded and was intended mainly to serve transit combat aircraft. In wartime, Hartsfield-Jackson set a record of that time - 1,700 take-offs and landings per day. After the war, switching to civilian flights, the airport was repeatedly expanded and modernized. In 1957, the first jet airliner from Washington landed here, and since 1964 regular international flights began to operate from Hartsfield-Jackson. Currently, this international airport is one of the key in the United States, the largest center, providing jobs for about 60 thousand residents of Georgia. The airport's transport accessibility is ensured thanks to several highways, bus and rail links. Transportation to Atlanta is just 10 minutes by car. The airport infrastructure is extremely diverse - restaurants, numerous shops, multi-denominational chapels, shoe shine machines, VIP lounges and for families with children, free high-speed internet. International and local car rental companies have their offices and pick-up points at the airport terminals, which is optimal for quick car rental. A rented car will allow you to move around Georgia with the greatest comfort, explore Atlanta, fulfill your business goals and enjoy your vacation. Visit the Botanical Gardens, Oceanarium, Piedmont Park in Atlanta and the monuments of the past in its vicinity. Atlanta Hartsfield-Jackson International Airport awaits its guests.

Bookingcar offers a range of car rental options at Hartsfield-Jackson Atlanta International Airport, USA
With us you can choose a car of any class that best suits your needs.
Our prices are one of the best prices on the market.
See for yourself!
Professional support
Our professional call center will help you understand all the intricacies of car rental. We guarantee full support throughout the rental period.

Other locations in Atlanta:

The car was needed for several hours, a premium class, but it turned out to be cheaper to rent for a day. We made a good choice on the Bookingcar website, booked a car rental for a day. Everyone was satisfied.