Explore Houston in a hire car 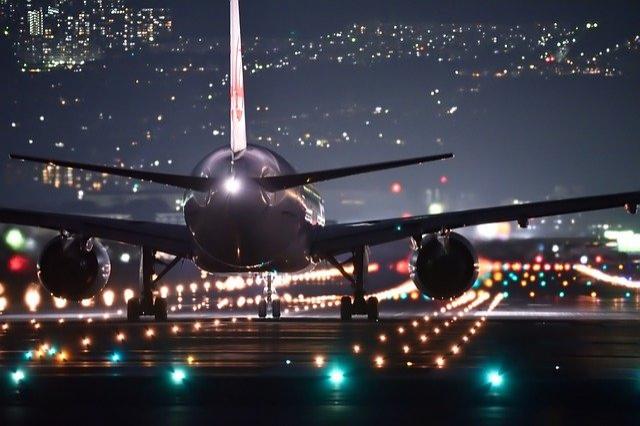 Located near the Texas city of Houston, William Hobby Airport is the second busiest and largest airport in the city. More than twenty million passengers a year use the services of this airport, its advantageous location suggests a convenient and fast transfer to Houston by rental car, taxi, subway, buses. The airport has all the conditions for a comfortable stay of passengers, restaurants and cafes, shops and ATMs, high-speed Internet, a USO center and car rental offices. One of the first airline terminals in Houston closed and now houses the air terminal museum. The history of the airport begins in 1927, when a landing site was opened on a pasture near Houston. In 1937, this site was officially named Houston Municipal Airport. A new air terminal, an aircraft hangar was opened there, and since 1948 flights from this small airport began to operate to both American continents. The airport was subsequently named after former Texas Governor William P. Hobby. But after the opening of George W. Bush airport, many airlines moved their flights to it and the former Houston airport was left without passenger air transportation. In the 70s, Hobby's work resumed. In the new century, the airport underwent technical modernization, expansion and was able to carry out not only domestic but also international flights. In 2020, Hobby Airport became the first in Texas to have an absolute biometric passenger entrance. The airport is home to a unique sculpture "The Nest", symbolizing the industrial power of Houston. The city itself welcomes its guests with interesting museums, a theater district, city parks, for example, Hermann Park, on the territory of which you can visit the zoo, aquarium and the Museum of Natural History. Houston is the center for American astronautics and the Johnson Space Center is open to visitors. You can drive a rented car along the shores of the wonderful Clair Lake, and the road to the Gulf of Mexico will also take less than an hour. The city is the center of the American oil industry and many business people choose William P. Hobby Airport to visit Houston. Prairie spirit blows over this cozy airport, feel it as your destination in the Texas city of Houston.

Bookingcar offers a range of car rental options at Houston, TX - Hobby Airport, USA
With us you can choose a car of any class that best suits your needs.
Our prices are one of the best prices on the market.
See for yourself!
Professional support
Our professional call center will help you understand all the intricacies of car rental. We guarantee full support throughout the rental period.

Other locations in Houston:

Money is not a pity for freedom of movement. Always just a rental.

It was very convenient to rent a car through this service, starting with the fact that you can ask any question in the support chat, ending with adequate prices for all categories of cars.
Joan Hughes, August 05 2020

This was the first time I had to go to Houston. I had to solve a couple of issues related to my shops and I wanted to see the city a little. For this, I rented a car through Bookingcar. I want to note that the site is conveniently made and even those who have no experience of using such services can quickly figure it out.
Alexandra Myers, July 27 2020

The site does not accept all cards for payment, and because of this, everything dragged on for me. I heard a lot of positive reviews about this company, so I wanted to try to book a car through them. I had to issue a new card. But I did not regret it, I am very pleased with the pricing and service.
Carl V., July 08 2020