Explore Chicago in a hire car 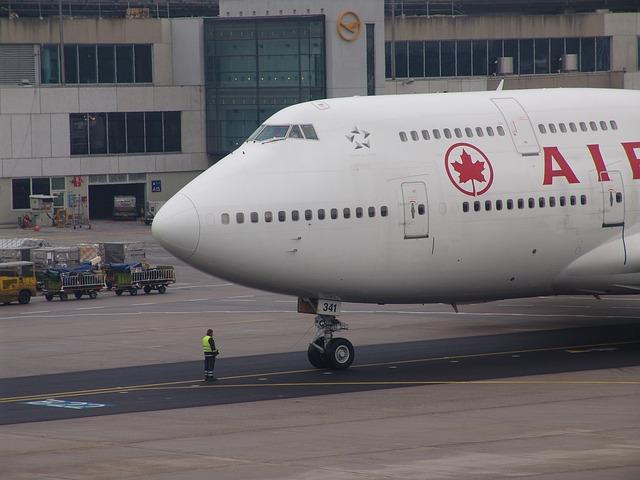 This modern and relatively newly built airport in Illinois, colloquially called O'Hare, is virtually the busiest airport in the world in terms of flights, with over 2,500 departures and arrivals per day. It has four terminals, about 200 boarding gates and serves non-stop flights to over two hundred destinations. Initially, the main activity of the O'Hare airfield was the maintenance of a factory for the production of military aircraft. It got its name in honor of Edward O'Hare, the first holder of the US Navy Medal of Honor. At this Chicago airport, innovations such as jet bridges and underground refueling systems have been applied. For half a century, from the day of its foundation, O'Hare Airport combined the functions of a civil and military airfield, and only in 1999 did the military completely withdraw their units and aircraft from there, and the Airport was completely transferred to the jurisdiction of the Department of Chicago, leaving only civilian flights, cargo and commercial aviation. The airport is currently undergoing global expansion, an increase in the number of terminals, gates, take-off and landing lanes, and the construction of an additional customs center. All construction phases take place in stages, without interrupting the current activities of the airport. The distance to Chicago and nearby cities is more than 25 km, and of course moving to the city and further movement is most comfortable by car. Car rental companies, with a large presence at the airport, offer a wide variety of rental cars, from economical sedans to luxury minivans. With a rental car, you can visit the cities of Wisconsin and Indiana, walk in the Allerton and Busse nature reserves, and see the unique Geological Region of Giant City Park. O'Hare International Airport hospitably welcomes its guests with spacious halls, restaurants, shops. The offices of the rental companies will offer you a car on excellent terms, and the speed of the wireless Internet will satisfy even the most picky network users. The spirit of Chicago, history, museums and business centers await you upon arrival at O'Hare International Airport.

Bookingcar offers a range of car rental options at Chicago, IL - O'Hare International Airport
With us you can choose a car of any class that best suits your needs.
Our prices are one of the best prices on the market.
See for yourself!
Professional support
Our professional call center will help you understand all the intricacies of car rental. We guarantee full support throughout the rental period.

Other locations in Chicago:

The car was inexpensive, but insurance - almost half the cost of the car
Hayley Bowen, August 24 2020

The reservation cancellation system is not very convenient, because if the plans change at the very last moment, then there is a chance to lose most of the money.
Caleb Nguyen, July 05 2020

Support the client before and during the trip. All right
Jerry Snow , May 28 2019